Well, the last round of the 2014 Hillclimb series was run last weekend. I managed to get there both days but not for full days either Saturday or Sunday, had house shoots to do but I have plenty of photos to get through.

It was a great turn out of entrants, in excess of eighty I believe, with a couple of extra open wheelers and hardtops. Of particular interest to me was the Audi Quattro rally car, a beast of thing to drive around the hill. Such an exciting car to watch and listen to. Looks like it needs a bit of dirt on the track so it can spin up the tyres instead of doing wheel stands and stoppies all the way round the track - unreal ! I hope it's back next year a few more times than 2014.

I will be working on the photos over the next few days but in the mean time here are a couple from Sunday at the 2nd loop. Good to see Danny Mischok given' it heaps on his first run at Mt Cotton for a while too. 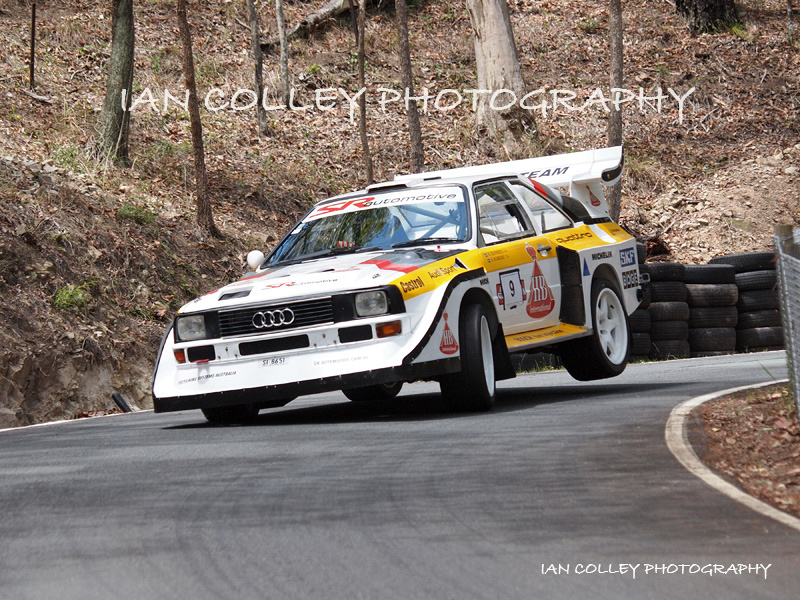 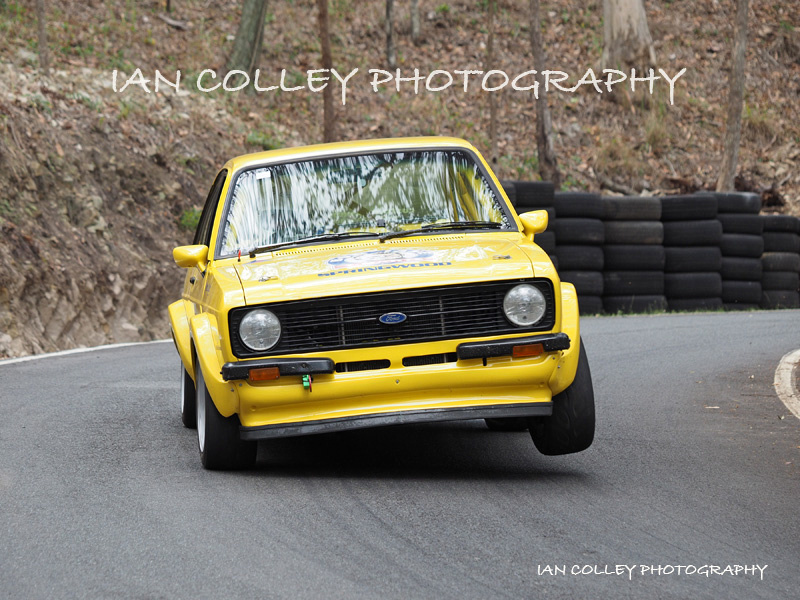